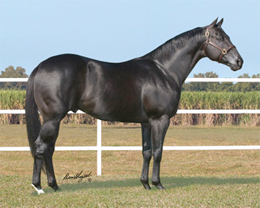 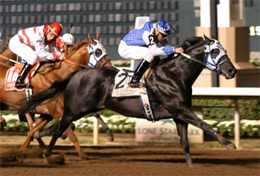 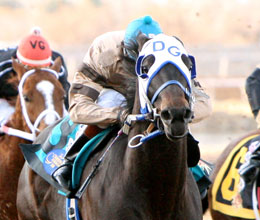 Oak Tree Special's dam is former Broodmare of the Year Easy Lady Oak, by Easy Dozen. An earner of $85,872, she qualified to the All American Futurity(G1), Kansas Futurity(G1) and La Bahia Fall Derby(G3). Easy Lady Oak is the dam of 7 ROM including stakes-placed Ryons Easy Oak ($49,529), etc.

We are saddened to lose Oak Tree Special at the young age of thirteen while at the height of his stallion career. He had a heart as big as the great Secretariat TB. Even though he was in a great deal of pain, he would perform his stallion duties with the heart of a Champion. This is the first stallion we have lost at Robicheaux Ranch, and laying him to rest under the oak tree in front of the stallion barn seemed like the perfect place.

CLICK HERE to watch a tribute To Oak Tree Special.