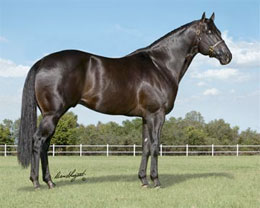 ''We were so looking forward to reuniting with Brookstone Bay,'' Kim Saunders of Sierra Blanca Equine said Monday. ''He had great success in New Mexico and will be sorely missed.'' 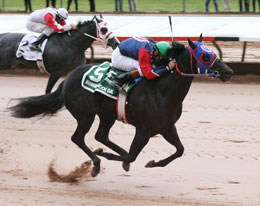 At the track Brookstone Bay won or placed in 14 of 21 career starts and earned $184,770. He won the Grade 3 First Down Dash Handicap, was second in the Vessels Maturity(G1) and Sgt. Pepper Feature Handicap(G3) and third in the Los Alamitos Winter Championship.